Three Key Focuses for Developing Running Speed for everyone! 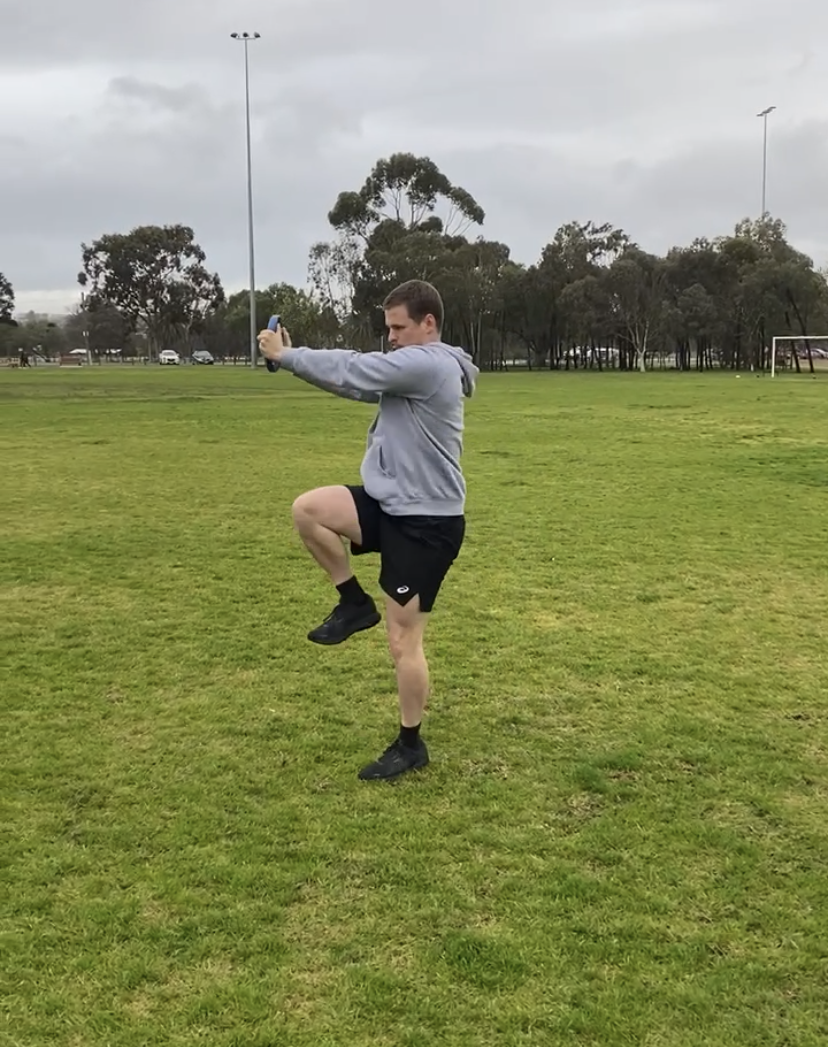 30 Jul Three Key Focuses for Developing Running Speed for everyone!

Posted at 10:51h in Uncategorized by Chris Tandy

Do you feel slow on the field or court compared to your team-mates?

You’re a decent player, but it’s just your athleticism that’s letting you down?

Wouldn’t it be great if you could run faster!?

Regardless of the sport that you play, speed is a universally essential element of success. Its
importance cannot be understated… and it can be improved!

“A lot of people blame their running speed on what mum and dad passed on to them, but
this only forms one part of the speed equation. At Stride, we like to refer to this as your
genetic ceiling”

Yes you can be blessed with more favourable genetics and a tendency to be faster, but your
final speed is also influenced by factors that are actually within your control. If your genetic
ceiling is lower but you work hard on developing your speed, then you are more likely to
actually reach your ceiling at which point your speed may be higher than an athlete who
relies on genetics alone.

There are three things that ANYONE can work on to improve:
their speed:

1. Strength
The more force that you can push into the ground with each step that you take, the faster
you will be!

Remember from high school physics, “for every action there is an equal and opposite
reaction?” Let’s put it to the test with a little exercise!

Simply jump on the spot. Get up and actually do it….
How did that feel?

Now jump on the spot with as much effort as possible. How did THAT feel? Did you jump
higher? The same thing happens when you accelerate. Higher amounts of force generated will
propel you further forward, which means you will cover more distance in a shorter period of
time.

A strength program will improve the amount of force you can generate when you run.
Big, compound lifts such as your squats, dead lifts and step-ups are the best way to develop
athletic strength through the legs.

When you get stronger and lift heavier in the gym, the amount of force you need to apply
through your feet to lift those weights increases. A large portion of this improvement in
strength and force generation transfers over to when you run.

2. Technique
The ability to get your body parts into the right positions (and maintain them) is important
so that the larger amounts of force that you are now applying with each step are as
efficient as possible.

Running technique things that we want to improve include:
– Foot strike- in what position and shape that your foot strikes the ground in relation to the
rest of your body.
– Foot recovery- how efficiently your foot and leg returns from the ground and goes back
through its cycle before hitting the ground again.
– Posture- your ability to hold your entire body in strong positions and resist the tendency of
your body to collapse, particularly as you fatigue.

Improving these things can be achieved via run technique “drilling”. These are exercises that
mimic running and focus on force application and body positions, and can be easily included
as part of the warm up to your running sessions.

3. Ground contact time
Speed can be improved even further if the amount of force we develop (now with good
technique) is performed rapidly.

The fastest athletes in the world spend minimal time on the ground with each step.

How can you improve this is?
By working on your eccentric strength (i.e. the strength of your muscles as they lengthen).
Eccentric strength can trained by slowing down and controlling the lowering phase of your
standard strength exercises, such as while sitting down during a squat.

Plyometric training (exercises that involve repetitive hopping and jumping) also help to
maximise the natural elasticity of your tendons and connective tissues, which help to keep
us “rebound” off the ground a lot quicker. This also means that our muscles don’t have to
work as hard, and will take longer to fatigue.

In summary, speed is definitely something that can be improved, and should be included in your training programs if you care about your performance!

Hopefully this article provides you with some places to start, but some coaching really goes along way

>>Check out our other post on the importance of coaching<<

If you would like to see how we are helping hundreds of people monthly not only manage injuries but improve performance including speed development, reach out! 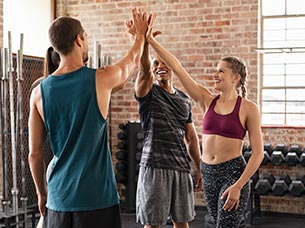